Can you get the coffee, Sharon? 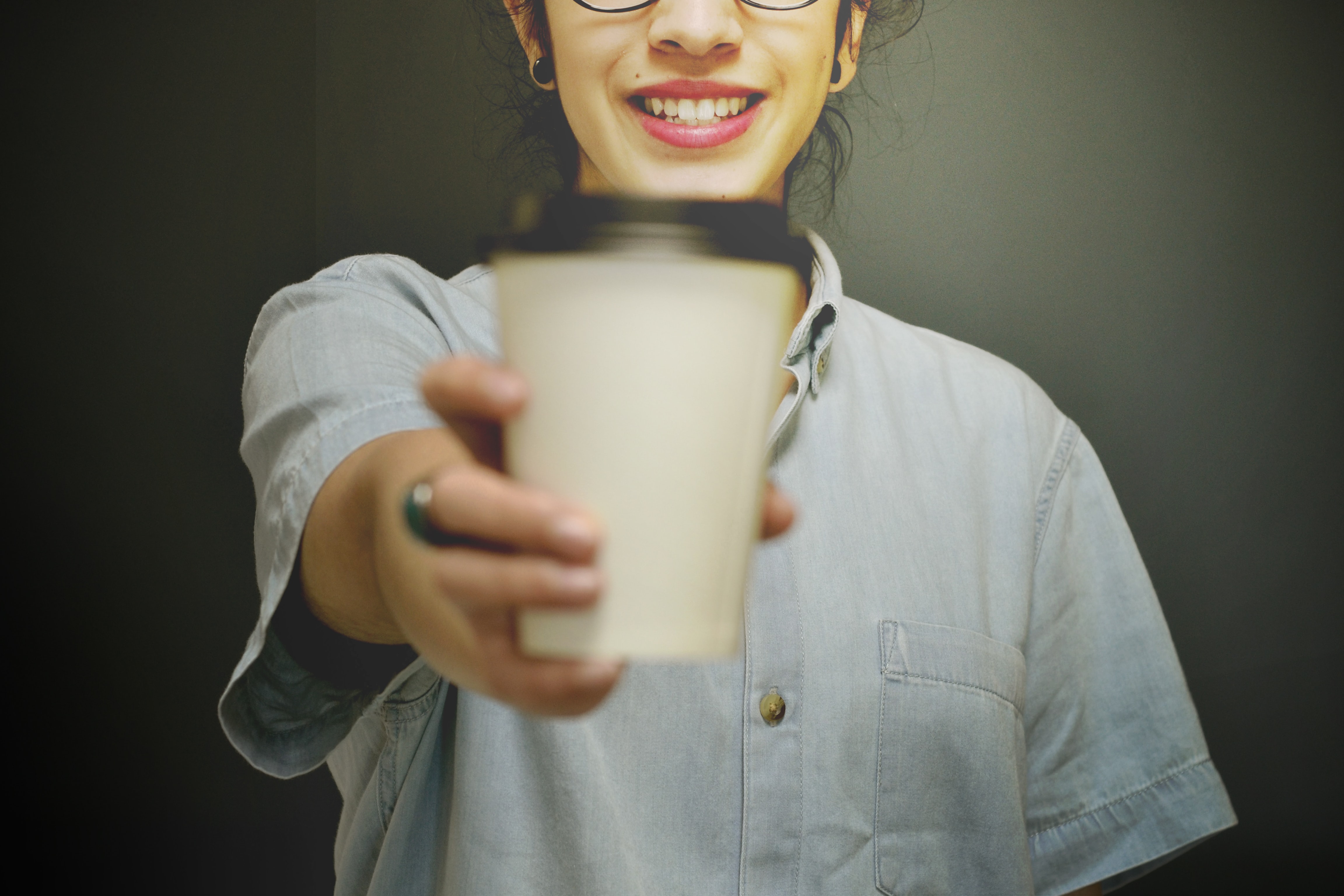 Women are stereotyped as caring, even natural-born hostesses, and subsequently often face this microaggression in the workplace: regardless of their actual role, women are requested to get the coffee, clean the office, bring the cake.

Microaggressions might sound small, so why does it seem like they’re a big deal? In fact, microaggressions, defined by Columbia University psychologists as “brief and commonplace daily verbal, behavioral, or environmental indignities, whether intentional or unintentional, that communicate hostile, derogatory, or negative … slights and insults,” can lead to serious negative outcomes ranging from increased stress and anxiety to heart disease. In the workplace, microaggressions are a key contributor to feelings of disengagement, distrust, and isolation.

Microaggressions are a constant pointing out of other-ness. In workplaces, employees often need to work collaboratively in teams, but it can be nearly impossible to build trusting relationships with people who repeatedly let you know that you’re different, wrong, or less-than.

People who say these things often think they're innocent or even friendly, but they carry powerful messages, especially when repeated daily. Asking someone where they're really from isn't just getting to know them, it's letting them know that you don't think they're from here, that they're different and don't belong. And how exactly does someone "act Black"? If the person identifies as Black and they're doing something, that is by default a way that Black people can act. Best to keep your wish for a "gay best friend" to yourself, too. Both of these fall back on stereotypes and biases that can be harmful, even if the intent is positive.

A good metaphor for microaggressions is “death by a thousand papercuts.” One papercut is annoying. The hundredth papercut is painful. The thousandth can be devastating.

If you haven’t experienced microaggressions personally or if you want to explore more, try Fobazi M. Ettarh’s Killing Me Softly and join us at the next Step Up workshop on Friday, October 11. 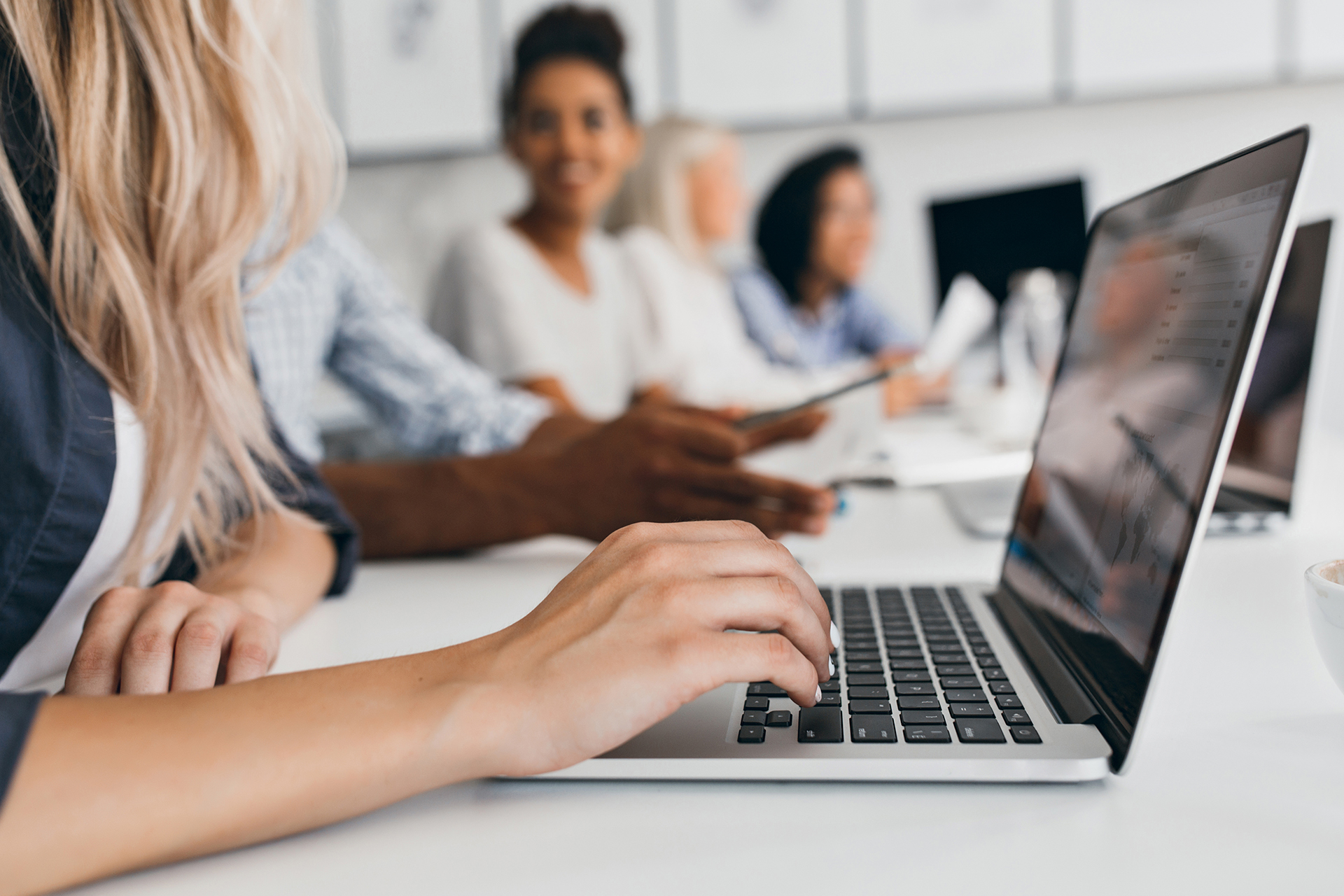 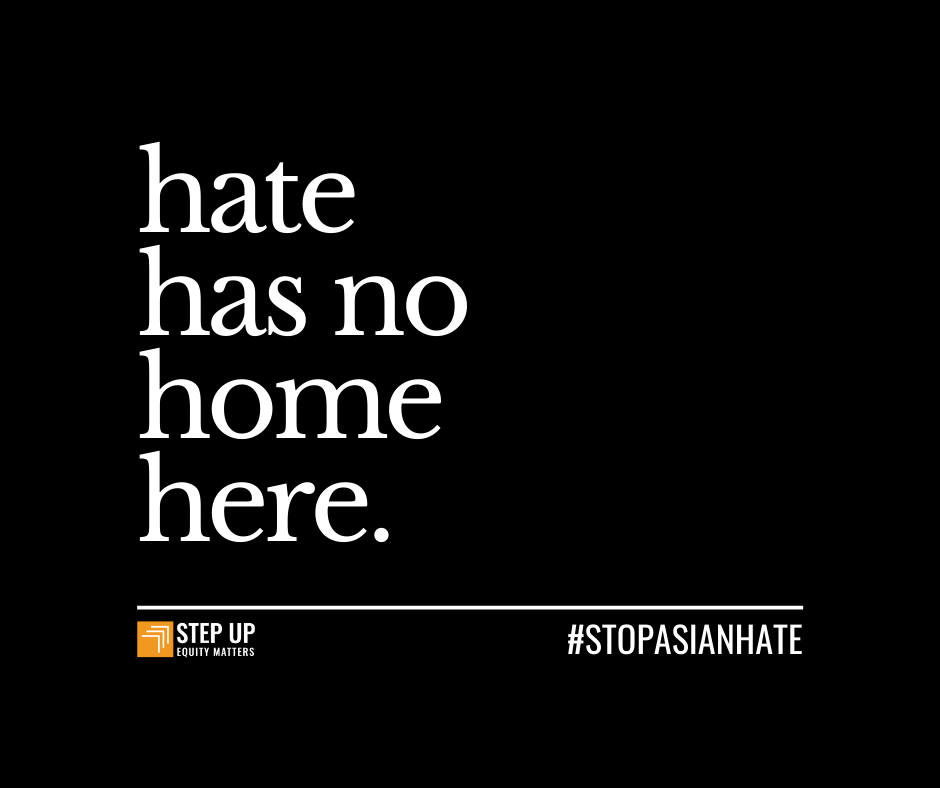 Hate Has No Home Here 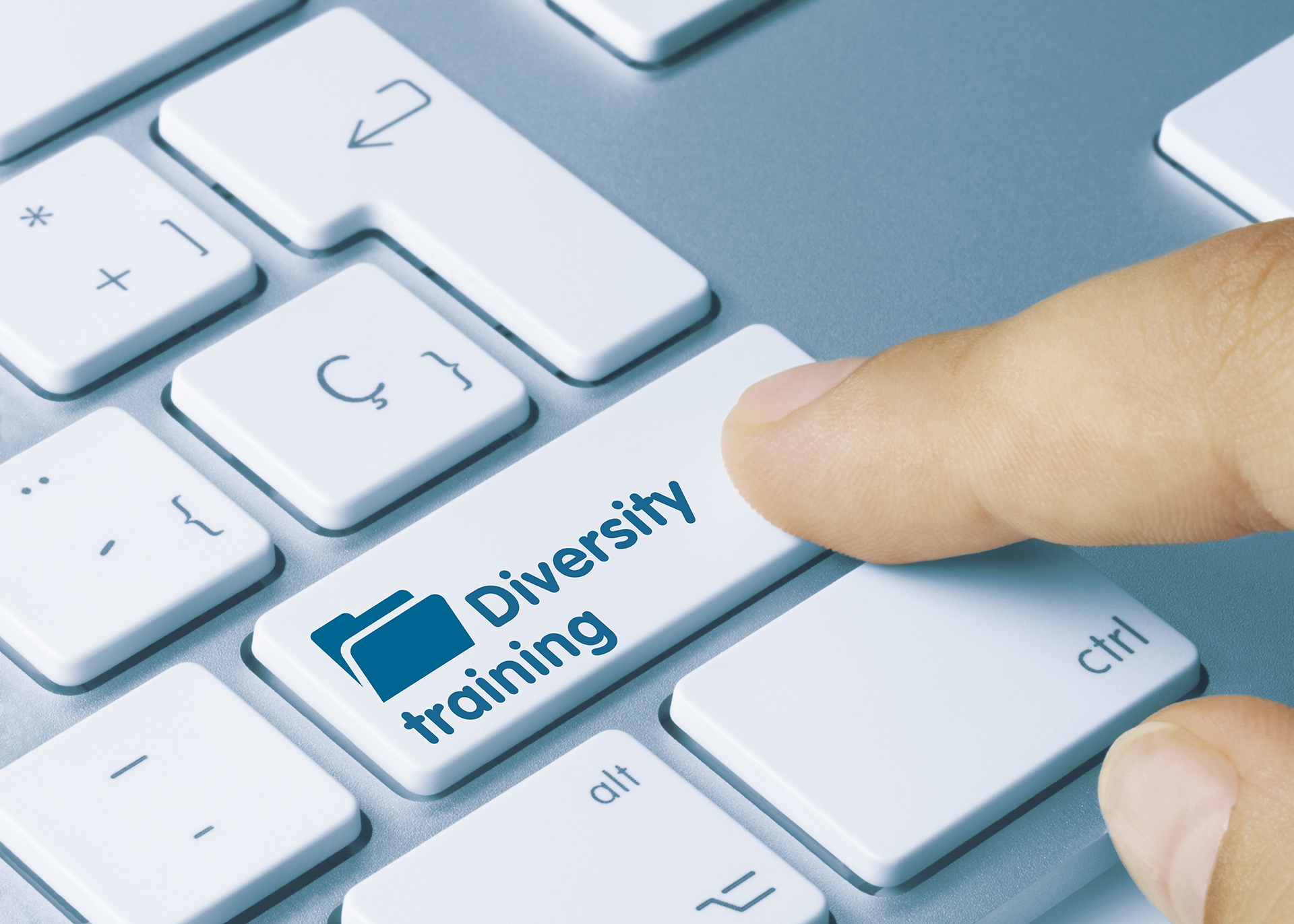